I'm a CAD engineer at Samsung, and co-founder of AppMart, an iOS development company specializing in bluetooth related iOS Apps. In my freetime I'm an avid maker and juggler.

I like to make really cool things… like a 3D printed Skittles sorter. Do I really need that? No, but it makes me happy to think of something in my head and then figure out how to actually make it real. I have so many ideas in my head. So many projects to do.

I have a degree in electrical engineering from the University of Illinois, and have been in the chip design industry ever since. I’ve rotated through a lot of positions over the years including circuit design, logic design, synthesis, static timing analysis, tool development, and for the last few years I’ve been specializing in formal equivalence checking which I enjoy quite a lot.

I started programming as soon as I got my first computer as a kid (Apple IIe). I loved it! Applesoft Basic and Applesoft Assembly Language were great friends, and I’ve since lost count of languages that I’ve programmed in. I eventually did some App development for Palm Pilot, and then later iOS.

A friend of mine taught me to juggle when I was in grade school. I tend to get very focused, and I also consider myself fairly coordinated, so as it turns out, that was a great activity for me. I never stopped juggling and am actively involved in the juggling community. Lately I’ve been combining it with my interest in making, so I have some juggling related maker projects that I have either completed or am still working on, and I have plenty more ideas for future projects.

"There’s an amazing amount of skill in all his projects ..."

"If Apple had any smarts they would have released [Nathan's] 3D-printed automatic Skittles sorter."

"... THE MOST POINTLESS BUT BRILLIANT INVENTION EVER ..."

"Nathan Peterson displays this life changing technology as it works its way through a handful of skittles of different colors."

"... we’re quite impressed with how compact he ended up making it."

Here are some of my projects and videos (more to come). 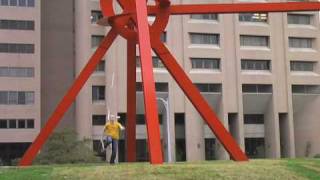 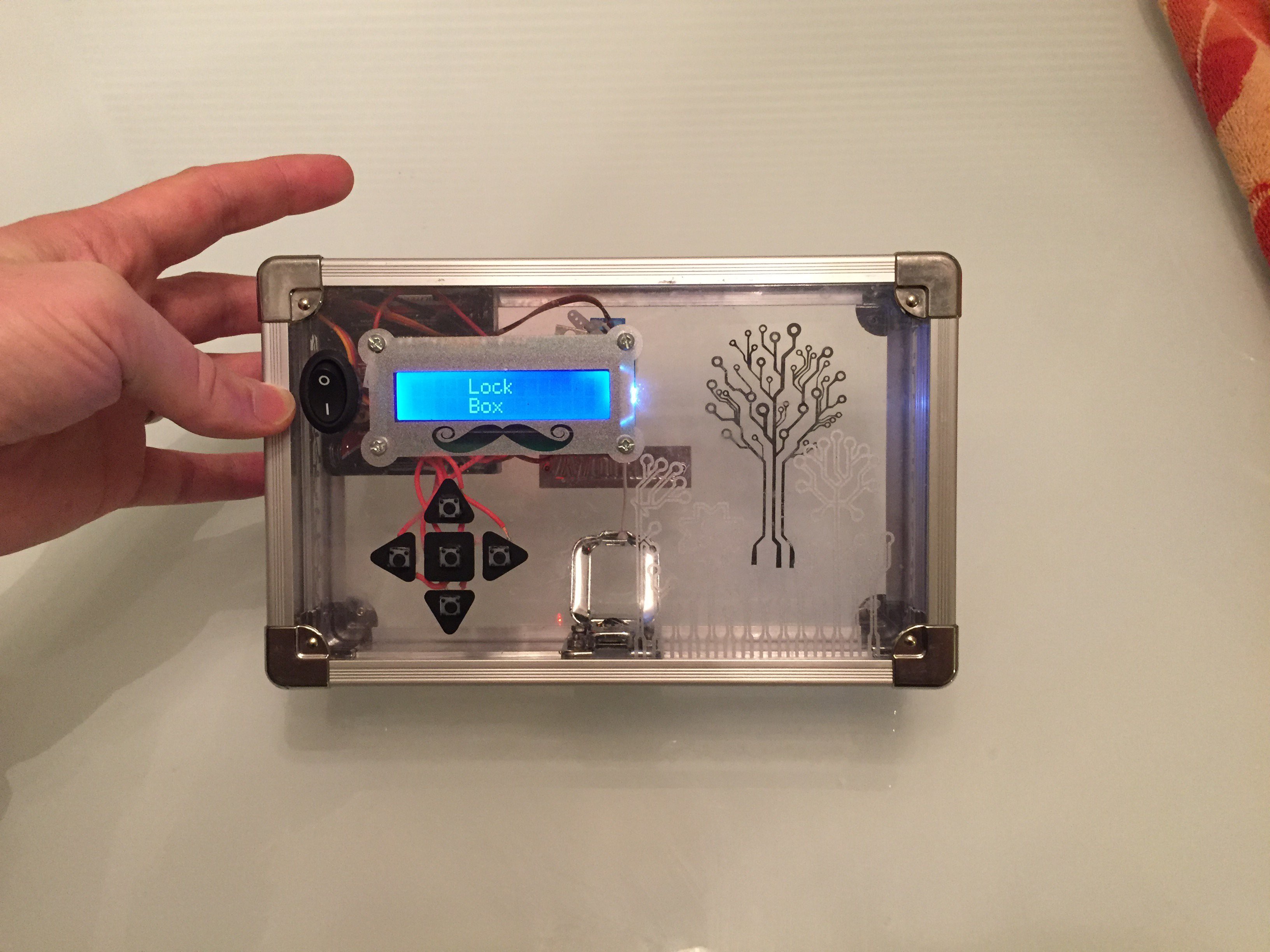 Here's how you can get in touch with me.

LET'S GET IN TOUCH